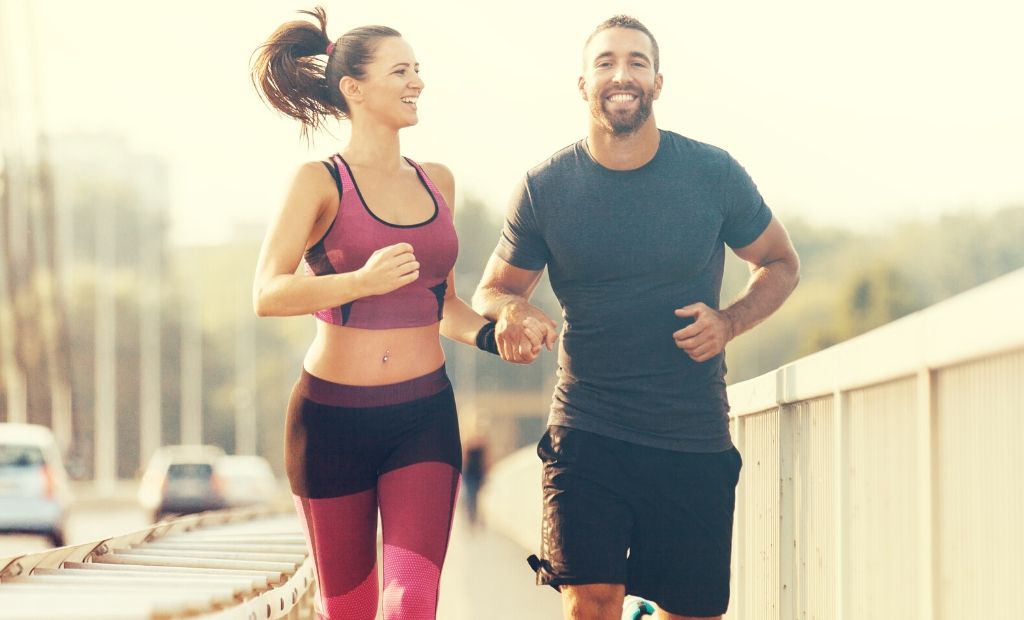 “It was his attitude of that ultra-confidence. It wasn’t so much about running. It was about his spirit. There was something kind of magical.” – Linda Prefontaine (Steve’s sister)

Pre wasn’t always the fastest runner in history. So 44 years after his death, why is he still the most loved and most influential American runner?

But he was more than all these achievements. Pre was a champion not only of the people, but also the athletes. He stood his ground against the Amateur Athletic Union (AAU), fighting for the athletes’ rights to a better living wage.

Prefontaine was everything that is gold—a legend, a star, and a phenomenal one. The rare combination of his talents and attitude is what made him one of the best athletes of all time.

In this post, we have gathered 32 Steve Prefontaine quotes that will surely motivate and inspire you to become a better runner with a purpose.

Let’s check them out!

“To give anything less than your best is to sacrifice the gift.”

“Over the years, I’ve given myself a thousand reasons to keep running, but it always comes back to where it started. It comes down to self-satisfaction and a sense of achievement.”

“My philosophy is that I’m an artist. I perform an art, not with a paintbrush or a camera. I perform with bodily movement. Instead of exhibiting my art in a museum or a book or on canvas, I exhibit my art in front of the multitudes.”

“Some people create with words or with music or with a brush and paints. I like to make something beautiful when I run. I like to make people stop and say, ‘I’ve never seen anyone run like that before.’ It’s more than just a race, it’s a style. It’s doing something better than anyone else. It’s being creative.”

“This is my last year at Oregon, and it means a lot to me. The people have been great to me up there, so if I have to run three races to win the Pac-8 title, I’ll do it. Oh, sure, I’ll probably be tired, but the people shouting will carry me across the finish line.”

“I have a positive mental attitude, and I think I’m divine, but I also think it takes a heck of a lot of blood, sweat, and tears.”

“When people go to a track meet, they’re looking for something, a world record, something that hasn’t been done before. You get all this magnetic energy, people focusing on one thing at the same time. I really get excited about it. It makes me want to compete even more. It makes it all worth while, all the hours of hard work.”

“What I like most about the track is the feeling I get inside after a good run.”

“I’ve been in international competition, and now I know what the big boys can do. You don’t go out and just run. There are an offense and a defense.”

“People say I should be running for a gold medal for the old red, white, and blue, and all that bull, but it’s not gonna be that way.”

“If I want to go to Europe and get thrashed by the Europeans, that’s my business. Every race I lose I learn from and get tougher.”

“I decided that if I was going to continue in track, that I didn’t want to lose, that I wasn’t going to lose.”

“I don’t just go out there and run. I like to give people watching something exciting.”

“If you can make money with your talents, why not?”

“For me, running against the Poles and Czechs would be like running against high school kids. And I hate all this gung-ho, run-for-the-red-white-and-blue attitude that the AAU spouts. If that’s important to some people, fine, more power to ’em. But, damn it, I wish they’d leave me alone to do what I want to do—run against the best.”

“There are big odds against me. Nobody under 25 has ever won the Olympic five. But if everything goes right, whoever wins will know he has been in one helluva race”

“I’ll tell you one thing. I love every one of them. I’ve thought about the Olympic Games every day of my life since 1968, but there is a breaking point in each race when you wonder if all the sacrifice is really worth it. You think ‘Why should I do this? I don’t have to run this hard.’ But that’s when I think about them. They keep me going.”

“The best pace is suicide pace, and today looks like a good day to die.”

“Something inside of me just said, ‘Hey, wait a minute, I want to beat him,’ and I just took off.”

“What I want is to be number one.”

“Many of life’s failures are people who did not realize how close they were to success when they gave up.”

“Success is not how far you’ve got, but the distance you traveled from where you started.”

“Don’t let fatigue make a coward of you.”

Steve Prefontaine was more than just an athlete. He was a rare gem—one that only comes around once in a multitude of lifetimes.

Were you inspired by the Steve Prefontaine quotes we shared above? We’d love to hear your thoughts and your favorite ones. Feel free to share a comment or two in the fields below.

Likewise, if you like the images in this post, you may want to share them through your favorite social media platform. That would be greatly appreciated!

Run like Pre, run with passion! Who knows? You might be the next legend that the sports industry has been waiting for!