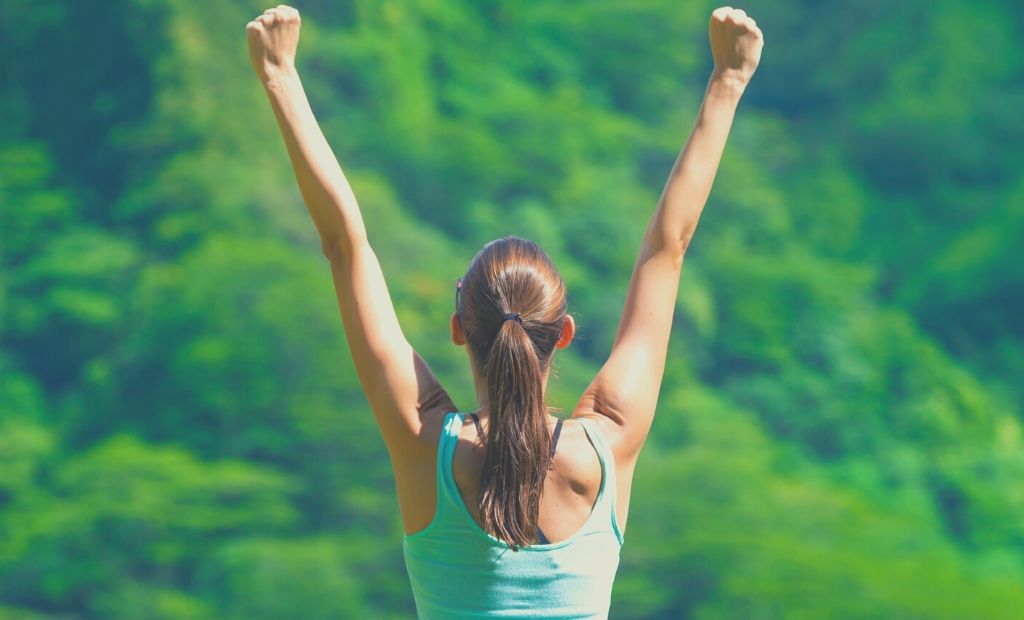 Is there something keeping you from persevering?

Do you often feel like you want to stop because you lack motivation?

If so, you have landed on the right page. Today, we will share with you 55 endurance quotes that can inspire and motivate you to push through.

Most athletes would agree that endurance is one of the keys to delivering a great sports performance. But we are not talking about physical endurance alone. If you want to succeed and reach your goal, your mind and spirit must learn how to endure mental and emotional fatigue as well.

So, without further ado, let’s check out these quotes!

First, we have inspiring endurance and strength quotes. No one has reached the top without first experiencing failure. Success is a matter of hard work and fortitude.

“When you get into a tight place and everything goes against you… never give up then, for that is just the place and time that the tide will turn.” – Harriet

“If you can’t outplay them, outwork them.” – Ben Hogan

“It’s hard to beat a person who never gives up.” – Babe Ruth

“The harder the battle, the sweeter the victory.” – Les Brown

“There may be people that have more talent than you, but there’s no excuse for anyone to work harder than you do.” – Derek Jeter

“Let me tell you the secret that has led to my goal. My strength lies solely in my tenacity.” – Louis Pasteur

“When you’ve got something to prove, there’s nothing greater than a challenge.” – Terry Bradshaw

“I’ve learned that something constructive comes from every defeat.” – Tom Landry

“Nobody who ever gave his best regretted it.” – George Halas

“Scars are not signs of weakness, they are signs of survival and endurance.” – Rodney A. Winters

“A champion is someone who gets up when he can’t.” – Jack Dempsey

“He who is not courageous enough to take risks will accomplish nothing in life.” – Muhammad Ali

You need to keep trying if you are going to reach your goal. Do whatever it takes to win your battle. And when you stumble and fall, keep fighting, keep pushing. Victory is so much sweeter when you have scars to remember it by.

Next, we give you a list of spiritual quotes to improve your stamina—not just of your body, but of your mind and soul as well. You have to feed your soul with words of encouragement.

“There is no harm in trying… Trying improves your skills, enhances your stamina and encourages you to excel. Give it a try… Even in trying moments, keep trying. You will never regret it!” – Israelmore Ayivor

“What makes something special is not just what you have to gain, but what you feel there is to lose.” – Andre Agassi

“Sports do not build character. They reveal it.” – Heywood Broun

“It is not his body which makes a man strong, but his spirit. Nothing on the outside, but only that which comes from within.” – Jocelyn Murray

“During times of persistent hardship is when the warrior learns the most about his fortitude.” – Bohdi Sanders

“Remember, without a goal, your stamina is useless no matter how you get trained. You may defend your integrity and attack your obstacles, but when you have no target in focus, you will score many zero numbers of goals…” – Israelmore Ayivor

“Life may try to knock you down but be persistent with your passions – cultivate grit, resilience, tenacity and endurance success will come.” – Amit Ray

“Your mind is the most incredible gift! A powerful mind is a reserve for all that is physical in stamina.” – James C. Eklund

“Life is changing and sometimes disappointing variables that can be discouraging. But the finish line will never change.” – Glenn C. Stewart

“I am the bent, but not broken. I am the power of the thunderstorm. I am the beauty in the beast. I am the strength of weakness. I am the confidence in the midst of doubt. I am Her!” – Kierra C.T. Banks

Endurance is incomplete if it is only your body that is strong. You need to lift your mind and spirit as well. A stress-free mind provides better focus and concentration, free from doubts and second thoughts.

Our third set includes perseverance quotes that will inspire you to strive harder. It is okay to suffer. Sometimes, adversity is what you need to push yourself to your limits and reach your highest potential.

“Winning isn’t everything, but wanting to win is.” – Vince Lombardi

“Most people never run far enough on their first wind to find out they’ve got a second.” – William James

“Champions keep playing until they get it right.” – Billie Jean King

“Never give up, never give in, and when the upper hand is ours, may we have the ability to handle the win with the dignity that we absorbed the loss.” – Doug Williams

“The principle is competing against yourself. It’s about self-improvement, about being better than you were the day before.” – Steve Young

“Run when you can, walk if you have to, crawl if you must; just never give up.” – Dean Karnazes

“Failure is only the opportunity to begin again, this time more intelligently.” – Henry Ford

“A failure is not always a mistake. It may simply be the best one can do under the circumstances. The real mistake is to stop trying.” – B.F. Skinner

Most people think that perseverance is the same as endurance, but it isn’t. You need to learn endurance first before you can persevere. When you know how to endure physical, mental, and emotional pain, you will be able to pursue your goals without being discouraged. Perseverance is that urge to continue despite all the challenges that get in your way.

As an athlete, the combination of endurance and perseverance is key to achieving success. Never back down. Let every failure fire you up and strengthen you. Always get back on your feet.

Finally, we would like to share with you some funny endurance quotes. It turns out that struggle becomes a little less painful when you add a little humor to the situation.

“Consider the postage stamp: its usefulness consists in the ability to stick to one thing ’til it gets there.” – Josh Billings

“Whoever said, ‘It’s not whether you win or lose that counts,’ probably lost.” – Martina Navratilova

“You must learn from the mistakes of others. You can’t possibly live long enough to make them all yourself.” – Sam Levenson

“A diamond is merely a lump of coal that did well under pressure.” – Unknown

“Opportunity does not knock, it presents itself when you beat down the door.” – Kyle Chandler

“The elevator to success is out of order. You’ll have to use the stairs… One step at a time.” – Joe Girard

“The road to success is dotted with many tempting parking spaces.” – Will Rogers

“If you don’t design your own life plan, chances are you’ll fall into someone else’s plan. And guess what they have planned for you? Not much.” – Unknown

It takes a lot of effort and commitment to nurture and master endurance and perseverance, but the results are worth it in the end.

When you feel like you are about to give in, just remember that successful athletes did not win by taking the short and easy path. They worked hard for their success.

Can you relate to some of the quotes we shared above? Feel free to share which ones through the comments section below.

If you happen to like the images as well, a share through your favorite social media platform would be greatly appreciated.